USE OF LED IN SIGNAGE 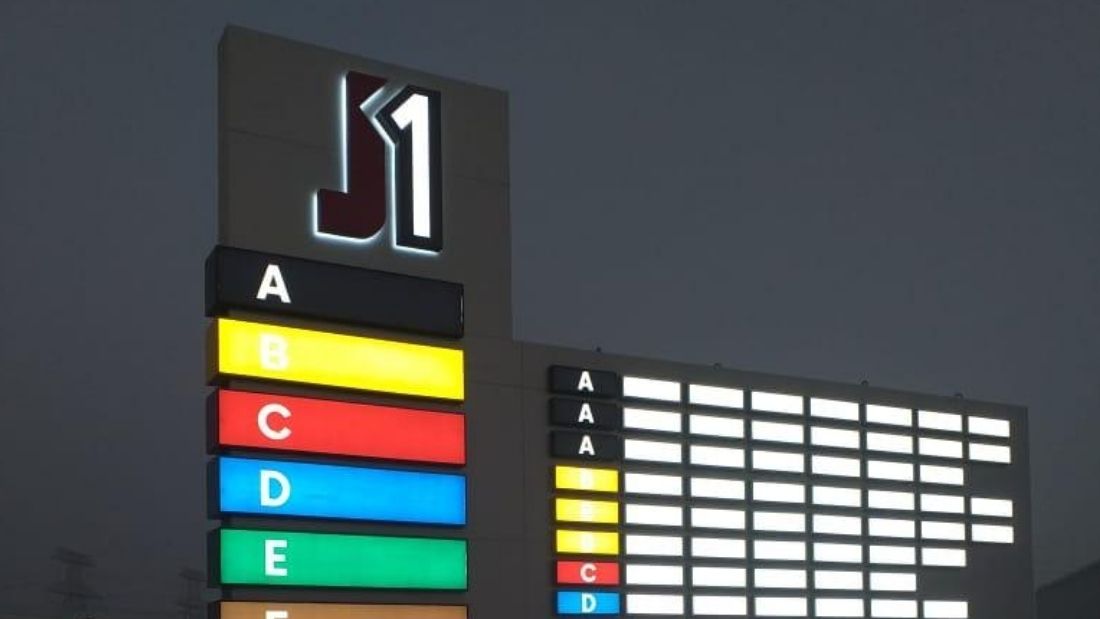 USE OF LED IN SIGNAGE

by sadaf
in Uncategorized
Comments

Signage without light is boring. The lighting makes the signage more vibrant and colour full in the night. Normally, white LEDs are the ones used in illuminating 3D letters. However, when red letters, or red LED is used, a wonderful effect can be expected. At the same time, an interesting mix can be done such as using Blue LED’s on Blue Letters, Green LED’s on Green Letters, as well as Yellow LED’s on Yellow Letters. This can ultimately enhance the lighting of a signage. At the same time, since white LED’s generally impacts the colour of a letter, for instance, red letters that are illuminated with white LED’s may look whitish, rather than pure red, an even better output can be expected.

Colour and Contrast of LED Lighting

Aside from combining colours in a way mentioned above, contrast between the foreground, as well as the background is another important factor that can help in ensuring that your signage will be easier to read. For example, if you are using coloured letters with a bright background, you may expect a weak contrast. In order to expect optimal contrast results, lighter text can be used on darker backgrounds. In creating a signage, colour combination can be used to harmonize your sign against the environment in which it is attached. Proper selection of colours can distinguish your sign from others and can even convey your message without even having to understand the language that you are using.

The best way to determine the perfect colour combination is through the use of the colour wheel. The primary colours include Red, Blue and Yellow, while the secondary colours include Green, Orange, as well as Violet. The complementary colours also include red violet, red orange, yellow green, blue green and blue violet. Understanding the relationship in between colours is the very first step in the creation of a colour scheme for your signage.

Black is often linked to elegance, power, formality and mystery. If you create a signage with a black background, there is no doubt that the letterings will surely stand out, compared to having other colours for your background. Black is one colour with which other coloured letters can work great when combined. Aside from colours, it is also very important to place consideration on the height of the text as this will often lead to less text legibility, most especially if the background tends to dominate. White on black is perfect as well as yellow on black. In case of black letters there is only limited lighting options available either halo lit or side lit. Or It can be made using 3M dual effect vinyl looks white in night and black in day. Signage companies in Dubai use all varieties of colour and light combinations.

On the other hand, white is linked to goodness, light, purity and innocence. It is oftentimes referred to as the colour of perfection. A white background can give the most interestingly workable partnership of colours. However, it is very important to be careful since white has the capability of absorbing its environment. Black letters may be squeezed in to its background, resulting to less text eligibility. By using lower contrast letters, such as orange, blue and red, better results can be expected.

Aside from focusing on contrast, it is also important to consider typeface. This will determine whether the sign is good or bad. Using bold weighted typefaces may result to expansion of the sign, while using light weighted ones will just absorb the text to the background. In line with this, regular or medium weights are typically the perfect options in coming up with a readable sign.